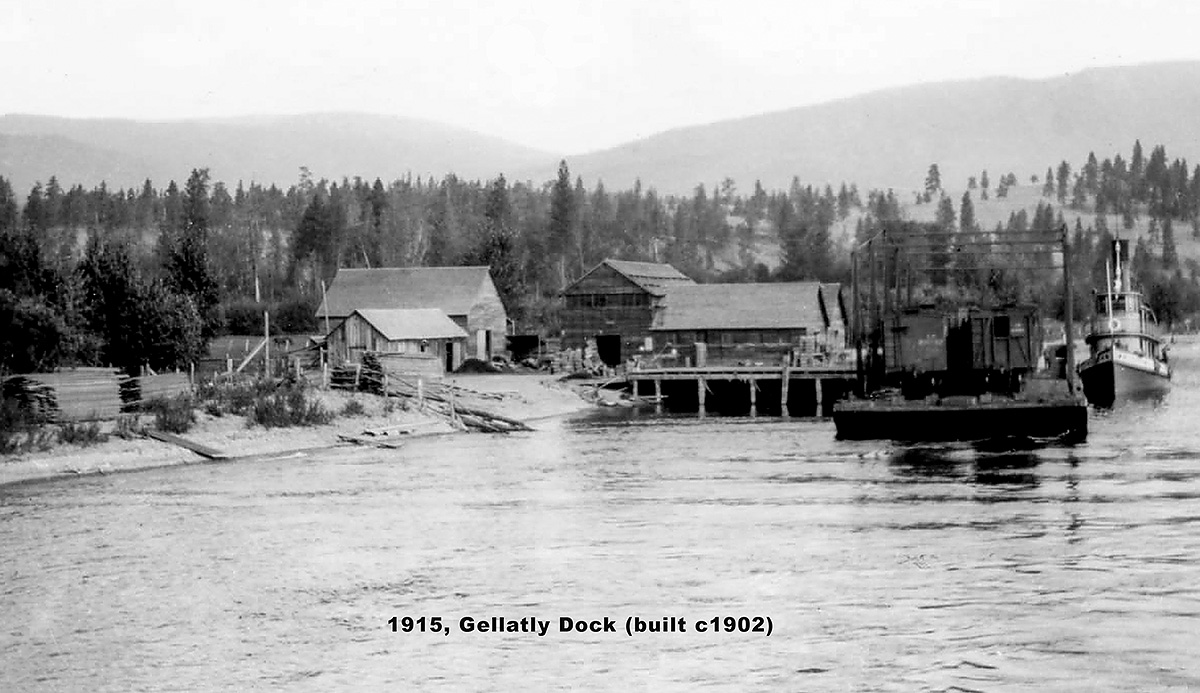 In 1900, Scottish immigrant David Erskine Gellatly and his wife Eliza purchased 320 acres of land at Powers Flats to commercially produce fruits and vegetables. Clearing the land by hand, he used ditch irrigation to grow his crops with water from Powers Creek.

In 1902, Gellatly built a commercial dock, packinghouse and box plant to allow him to prepare and ship his goods by boat or rail via the Canadian Pacific Railway (CPR) to destinations across western Canada. This became known as Gellatly Landing. He expanded his operation with an additional 300 acres at Boucherie flats and established a wholesale distribution house in Calgary. By 1915 Gellatly was shipping 74 rail cars of produce annually and employed 90 people.

Sadly, a fire broke out and completely destroyed Gellatly Landing in 1920. Gellatly had been too busy to travel to Kelowna to renew the insurance on the property, which had lapsed just 3 days before. Broken in health and crippled financially, Gellatly died 2 years later. Gellatly Landing was never rebuilt. 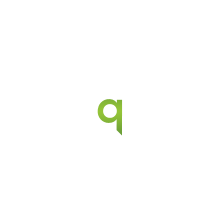 Scan this q-code with your smartphone for the mobile version of this page.