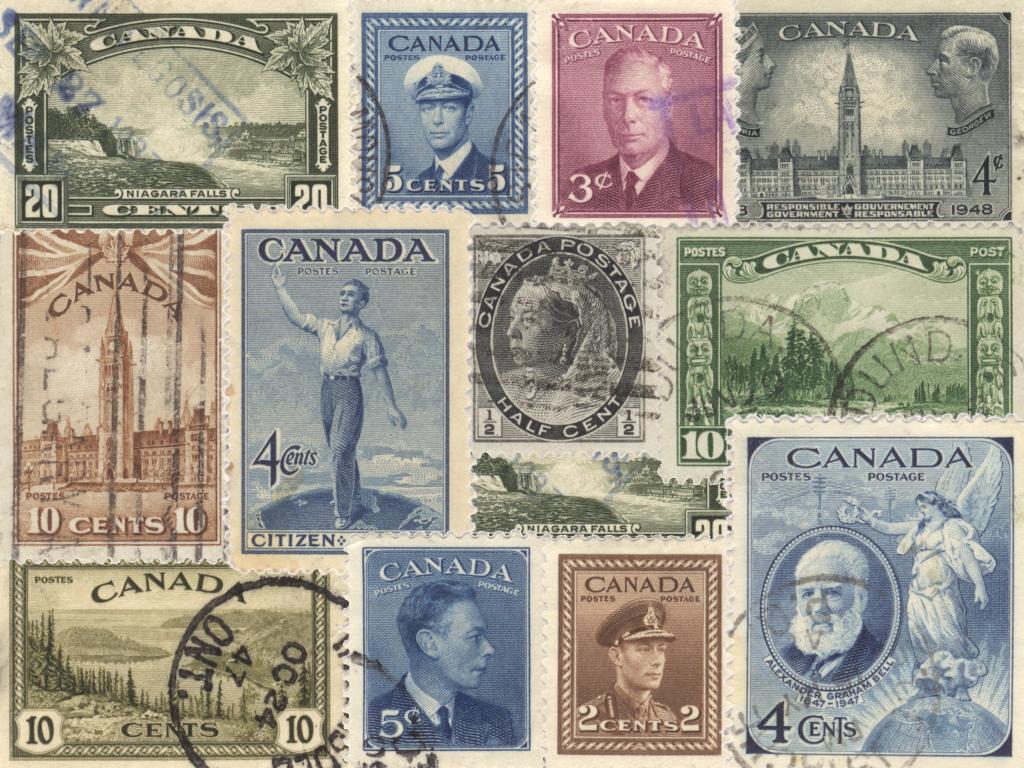 In the early 20th century, the post office was not only an important public service, but a focal point for community growth.  This building is the site of Kelowna’s first purpose-built Post Office.  It was built in 1908 as a single-story masonry building, with a second story being added in 1911 to house the local Customs Office.

After the Post Office moved to a different location, W.H. Ribelin established a photo studio in the building in the 1930s that continued until the 1970s and was instrumental in documenting the community of Kelowna during that era.

The days of mail or portraiture in this building may be past, but today you can enjoy community in this historic place by savouring a nice cup of coffee with a friend at the Bean Scene Coffee House.